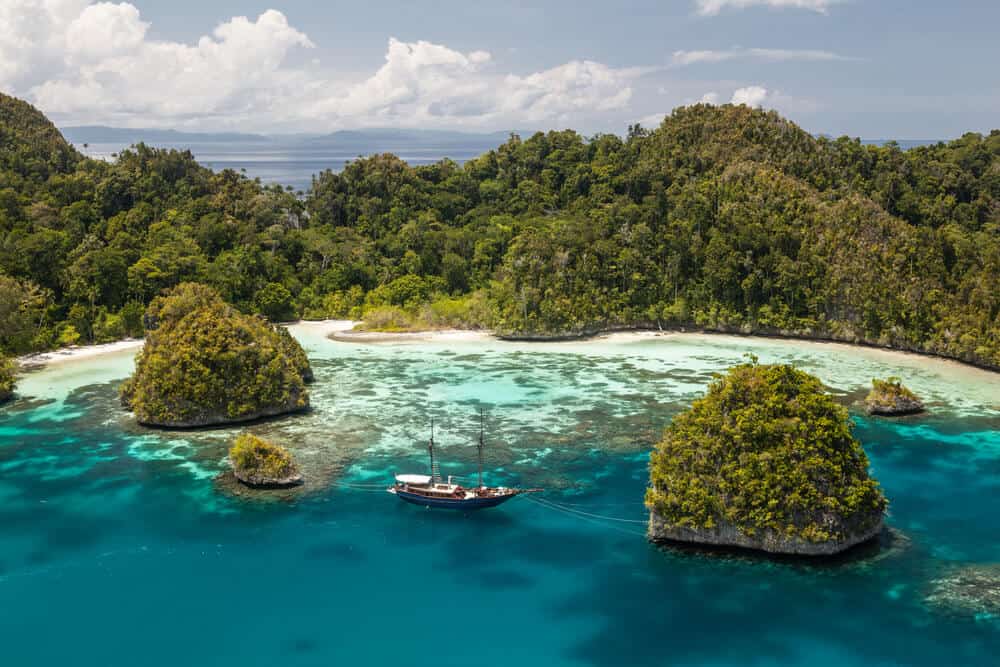 Papua New Guinea is an up and coming travel destination that you should seriously consider. With direct flights from Cairns, Brisbane and Sydney, it's now easier than ever to fly to Port Moresby.

This country has a chequered past, but things are on the up and these friendly people are waiting to showcase their amazing country.

But if you need some inspiration, here's the best things to do in Papua New Guinea. Once you're done, there's dozens of other activities and sights to see all over the country. 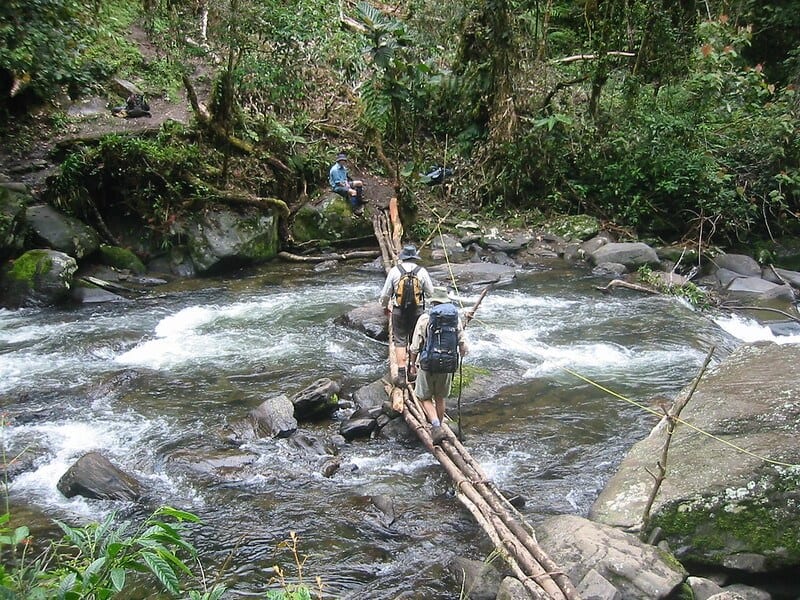 An exotic thoroughfare 96 km long - it runs through the Owen Stanley Range. There's been a rapid increase of trekkers in the 21st century.

It's also known as Kokoda Trail, and it's still debated to this day whether the first name is correct or the latter. It takes 4 to 12 days to complete the track and it can be walked from each direction.

Its highest point is 2490 m high. There are quite a few guesthouses due to the growing interest of tourists. It's a real treat for trekkers!

Related: Things to do in Kiribati. 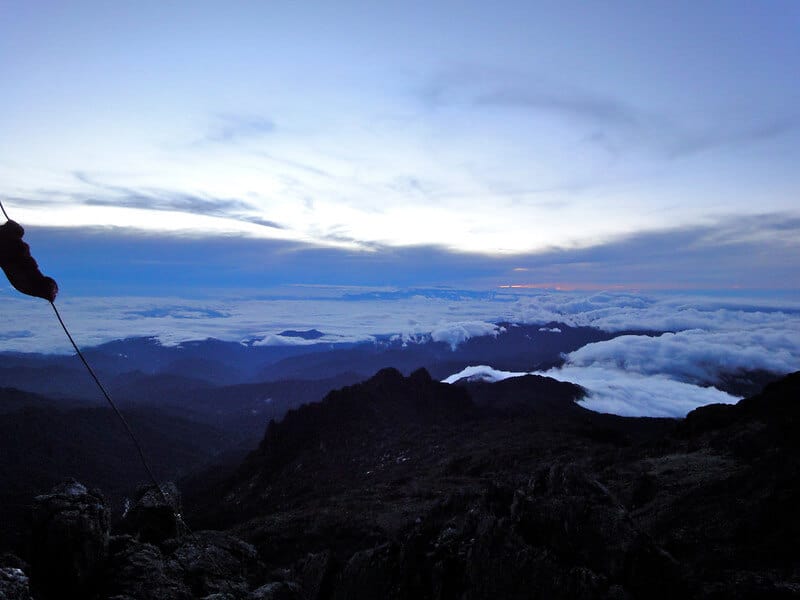 "View from the summit" by jzielcke is licensed under CC BY-NC-ND 2.0

The tallest mountain of Oceania is 4,509 m high in its peak. It usually takes 2-3 days to complete the trek.

The best time to visit is from May to November since it's warmer and there is less chance of catching bad weather.

Betty is a well known name up there - she owns a lodge built for hikers, where she provides as much luxury as possible in such remote conditions.

You will get to chance to try various exotic fruits as well as meet hospitable Simbu highlander, whose lives are very interesting. The scenery that can be seen through the hike is breathtaking!

An incredible ecosystem which shows what the earth looked like when there were no people is also known as Coral Crucible.

There are 860 types of reef fish and 400 types of corals. You never know what you may come across and it's as if you've been put inside of an aquarium! It's a splendid place and a must-see for passionate divers! Its seamounts are up to 20 m tall. 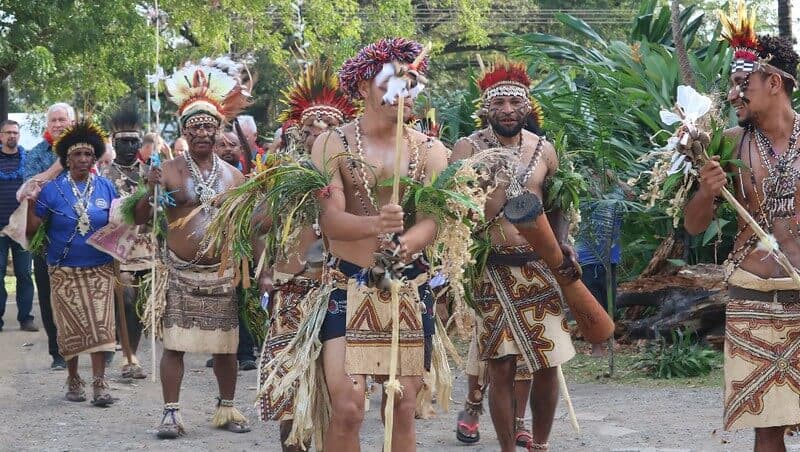 "Traditional welcome" by kahunapulej is licensed under CC BY-SA 2.0

Its biggest part was created during the World War II and one of its greatest monuments is the memorial Lae War Cemetery where fallen heroes of World War II were buried.

The 2015 Pacific Games were held in Port Moresby and the opening ceremony involved various traditional dances. Port Moresby is a place where one can come to relax and enjoy the nature.

Another great place to visit is the National Museum, where Papua New Guinea's indigenous culture is well-captured.

Related: Things to do in Nauru.

Also known as secret paradise, Muschu island is located in the East Septik region. It's 16 km long and 13 km wide. Its past wasn't the easiest - Japanese occupation lasted for 3 years and up until the end of the war it was at Allied forces' gunpoint.

Eight Australian Z special commandos landed on the shore of Muschu in April 1945, but only one would survive. Japanese forces had surrendered Muschu island in the end, which that didn't stop Australia from using Muschu as a prison afterwards.

Muschu island is small, but its story is important and it's definitely an attraction to this day. There are organised excursions through which people get to access the Muschu island by boats.

How To Get To Papua New Guinea?

There are direct flights to Port Moresby from both Brisbane and Cairns. These flights are on the local airline which is called Air Niugini or Qantas. Virgin Australia also offer a daily flight from Brisbane direct to Jacksons International Airport.

Contrary to other news articles you can no longer fly direct to Papua New Guinea from Auckland.